Moon Festival: It's More Than Just The Moon

The Moon Festival is near when you start seeing stacks of mooncakes at your local Asian grocery stores. The festival is becoming popularized in the US by the media and local Asian American communities hold events and performances that help bring the community together.

The Moon festival (or Mid-Autumn Festival) is on the 15th day of the 8th lunar month each year, which for 2021 falls on Sep 21st. The festival is observed in many Asian countries, it’s about worshipping the moon and time of reunion, while some cultures also celebrate the harvest season and give thanks to friends and family. In Chinese tradition, people celebrate by gifting mooncakes to relatives, friends, and coworkers to express best wishes and family love. 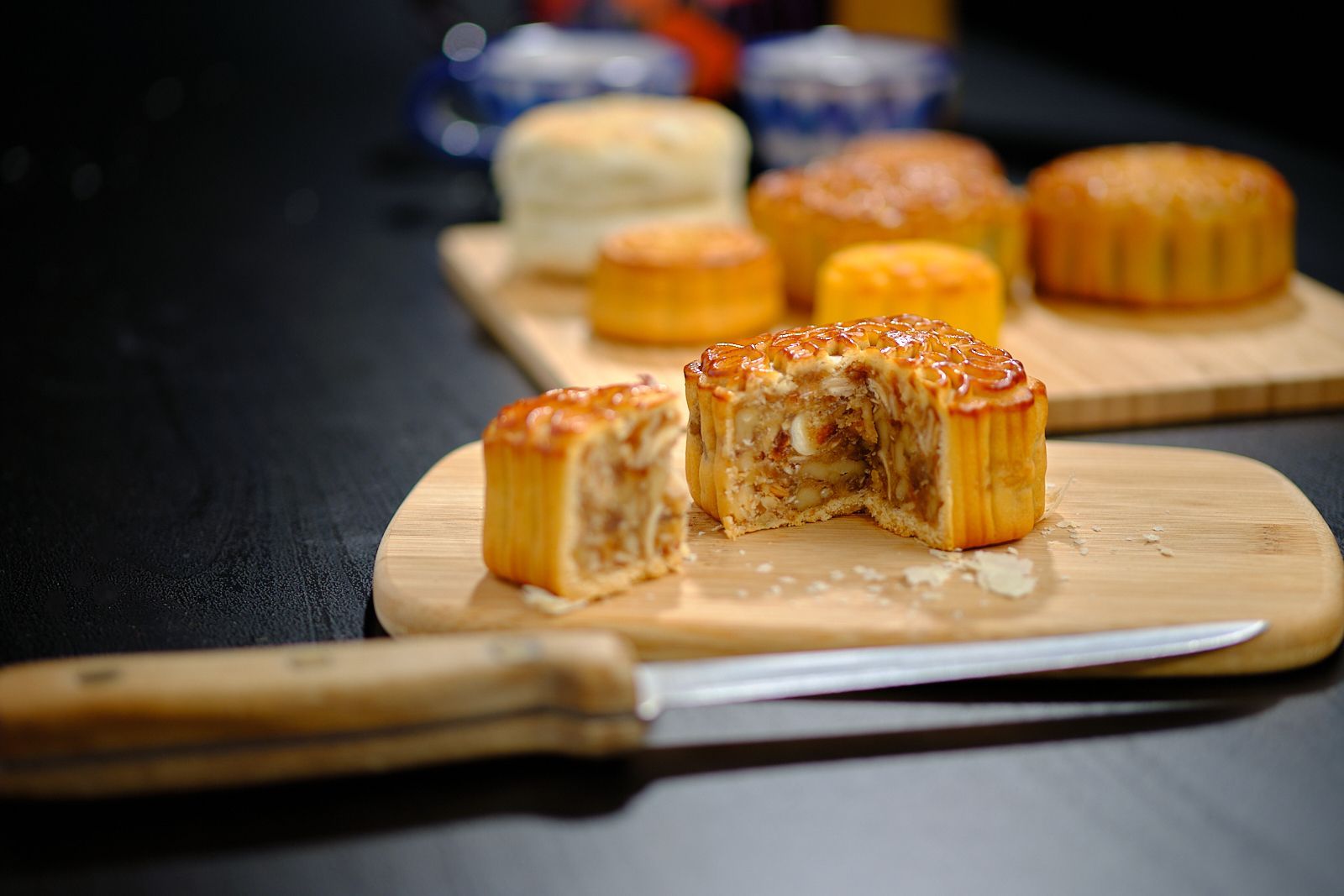 A mooncake is a sweet dense pastry originally made with lotus filling and egg yolk. The most commonly sold mooncake, also referred to as the Cantonese style, has a top crust that features auspicious Chinese characters (e.g., "longevity" or "harmony") with elaborate designs. The main filling is traditionally lotus or red bean paste, but also includes secondary ingredients like salted egg yolks, nuts, seeds, or fruit pieces.

The earliest mention of these tasty pastries dates back hundreds of years when mooncakes were also gifted by the court to visiting scholars during the Mid-Autumn Festival. Many believe this practice inspired the pastry’s association with the festival today. There’s also a folklore that mooncakes helped overthrow the Mongol rule where people passed along secret messages for insurrection hidden within each cake; Viva La Mooncake!

Today mooncakes are sold all over the world, available in Asian grocery stores, restaurants, and specialty stores. We included a list of locations where you can buy mooncakes in Greater Cincinnati below.

Who Celebrates the Moon or Harvest festival?

Based on our research, 15 countries in Asia celebrate the moon / harvest festival around this time of year. Many festivals originate from the Chinese Mid-Autumn Festival, and each country celebrates in different ways. There are also autumn festivals that are more focused on giving thanks to the harvest of the year. Here are a few examples of how countries celebrate:

Cambodia (Bon Om Touk) - Commonly called the Water and Moon Festival, it is a three-day long celebration marking the end of the rainy monsoon season. The country celebrates with a massive dragon boat race followed by fireworks and concerts. People also prepare offerings that are popular with rabbits as they believe a rabbit lives on the moon and watches over the Cambodian people. A traditional dish called Ak Ambok, fried rice mixed with coconut and banana, is eaten at midnight. 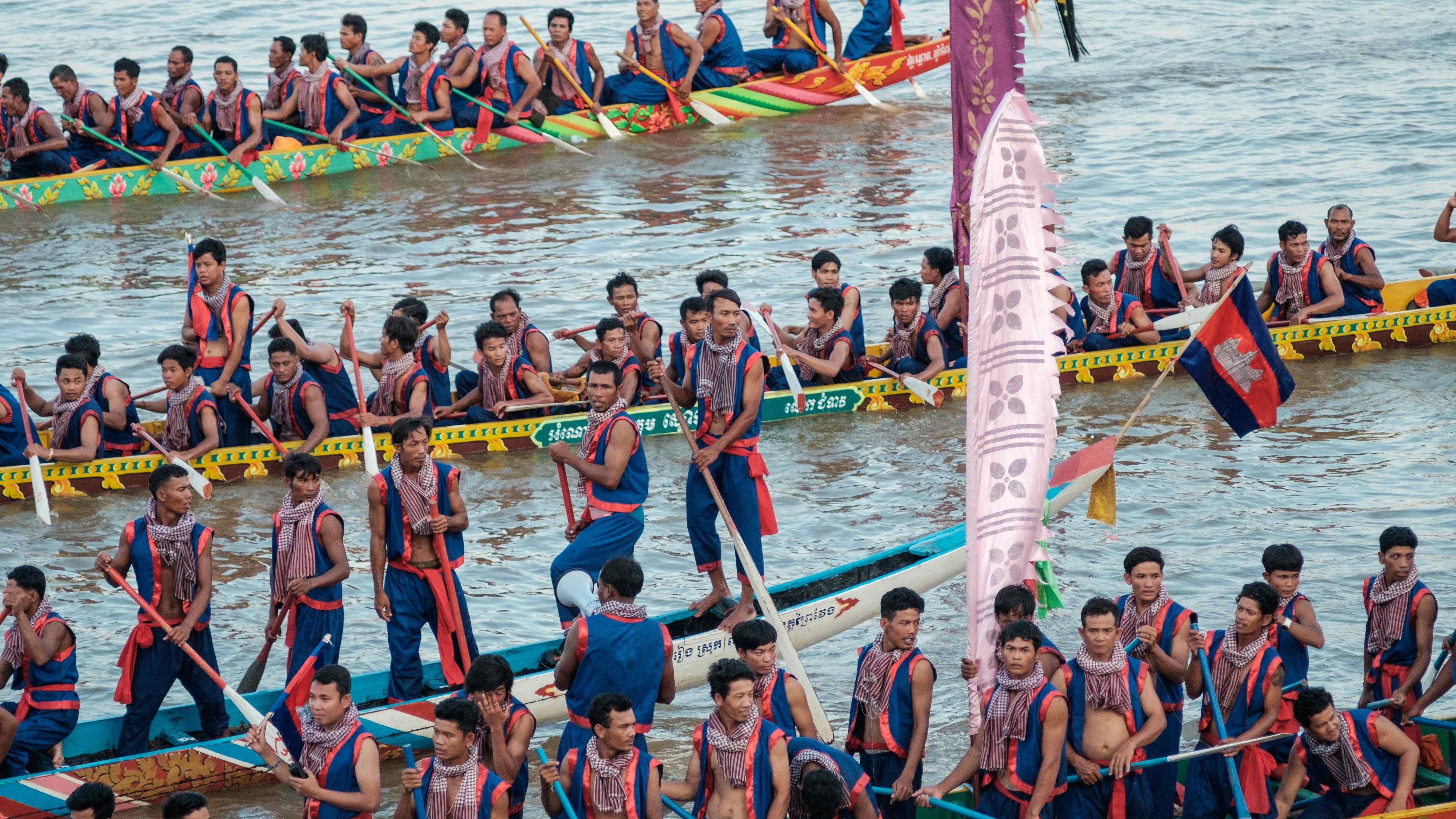 Iran (Mehregan) - Mehregan is the second most significant Persian festival and dates back more than 3,000 years. The celebration honors the god Mehr (or Mitra) who is associated with light, love, and friendship, where people traditionally participate in a thanksgiving ceremony and share a special communal meal with a decorative, colorful table. The meal includes ways to thank the abundance of harvest with fresh fruits, nuts, dried fruits, sweets and rosewater. 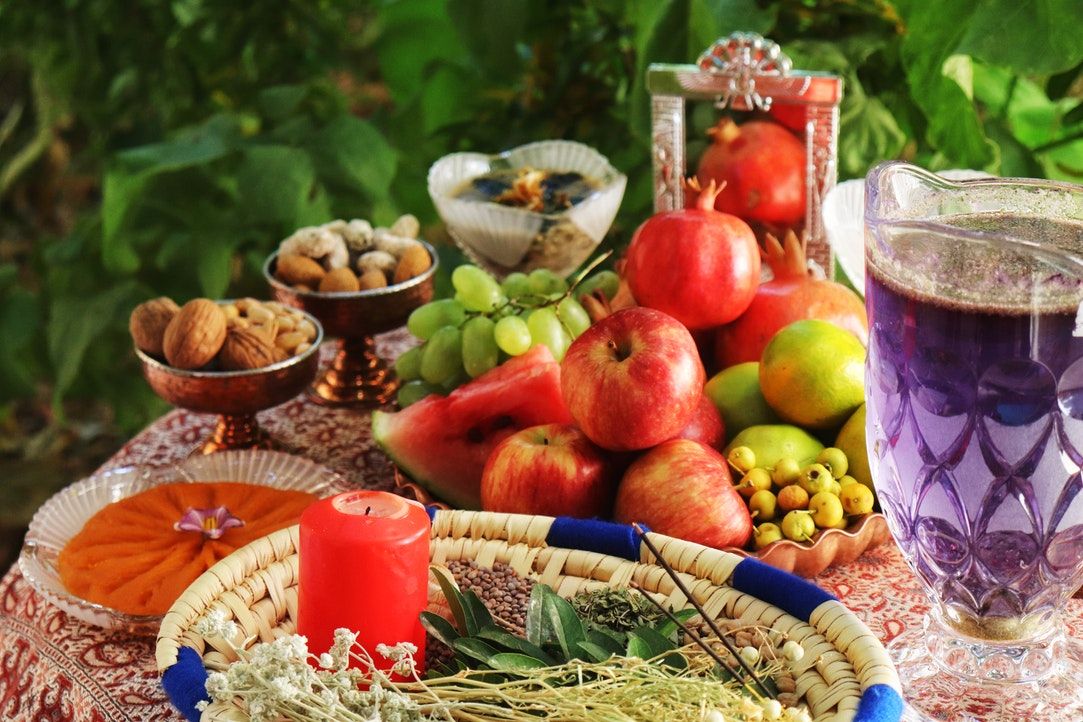 Japan (Otsukimi) - Moon viewing is a time of giving thanks and to reflect upon the seasonal beauty of nature. People worship the moon with decorative offerings and tsukimi dango (rice cake), sitting around to appreciate friends and family while sharing food and drinks. 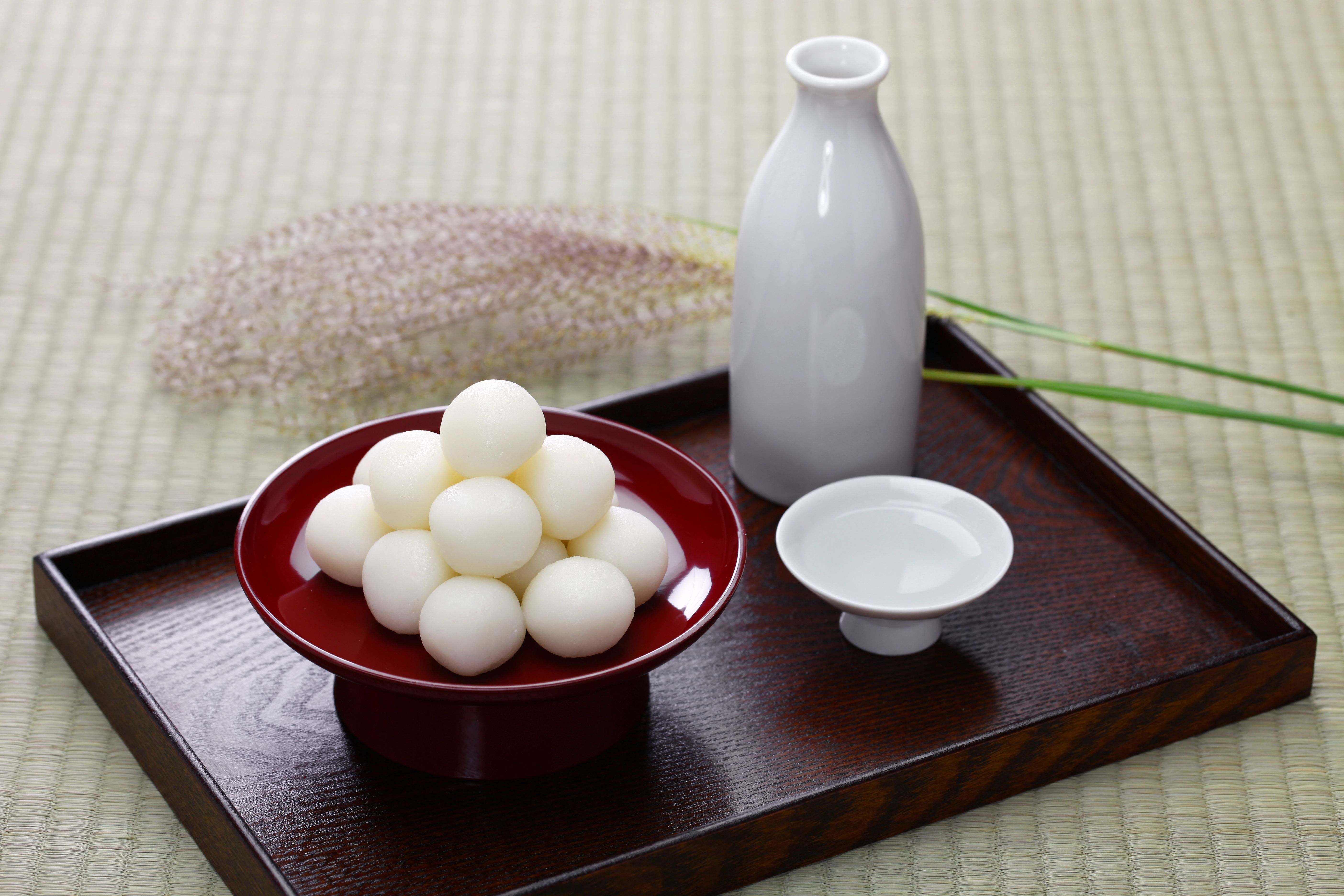 South Korea (Chuseok) - The festival is also called “Thanksgiving Day” by local people, where they celebrate a three-day holiday and go back to their hometowns to visit families and relatives. People wish upon the full moon for family welfare and happiness, and play traditional Korean games.Typical dishes include Jeon (pancakes) and Song Pyun (rice cakes). 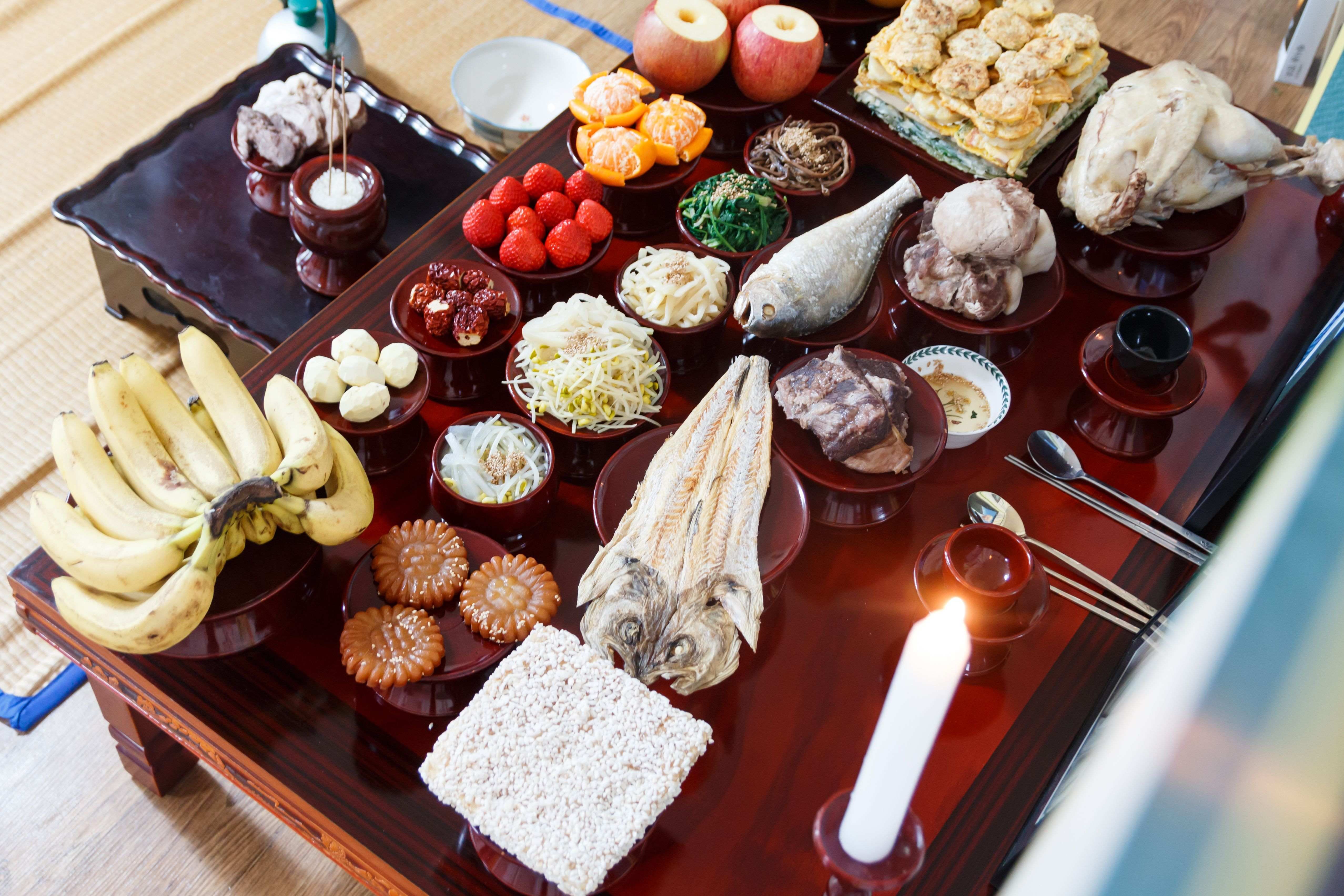 Vietnam (Tết Trung Thu)- In Vietnam, the spotlight is on the children. Also known these days as The Children's Festival, Vietnamese believe that children have the strongest connection to the sacred and natural worlds in their purity and innocence. During the festival, all around Vietnam are lit up with the glow of lanterns and elaborate floats parading down the streets, along with traditional lion dances and retellings of the legend of Chú Cuội. 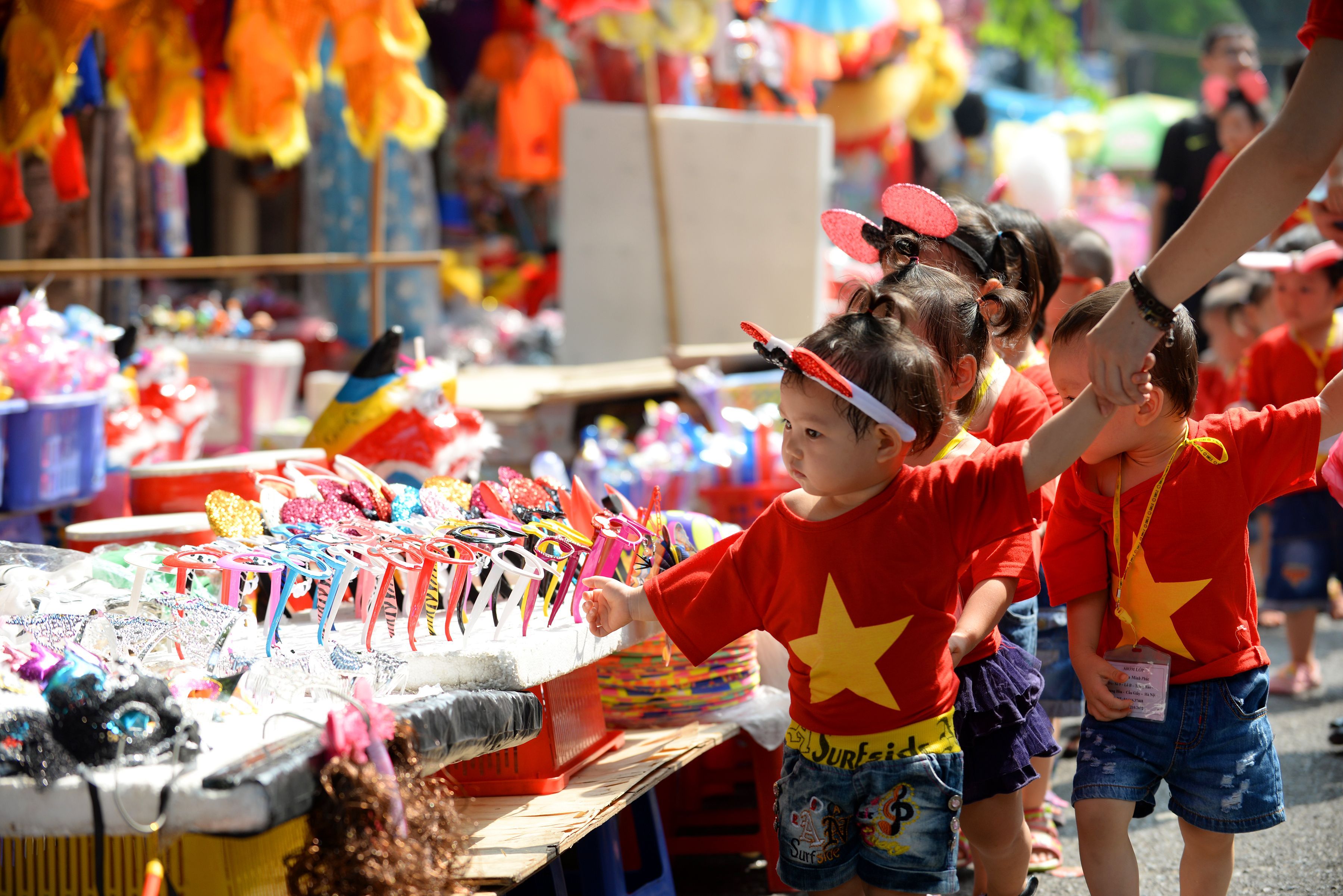 The mooncake symbolizes harmony, happiness, togetherness. While it still may be challenging for many of us to be together with our loved ones this year, let’s not forget there are many things to be thankful for. So take a look up to the moon when it’s at its brightest, celebrate and wish everyone for a healthy, prosperous, and peaceful autumn.

List of locations where you can buy mooncakes in Greater Cincinnati:

Movie to watch with your family about the Moon Festival: