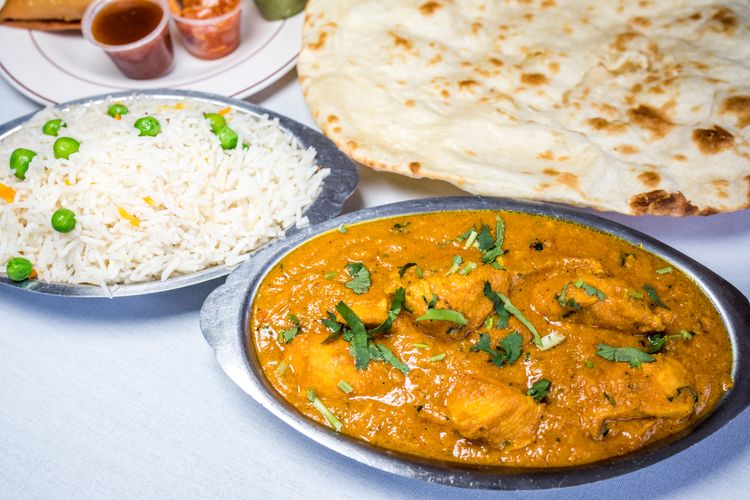 For many, myself included, chicken tikka masala is not only a staple of Modern Desi cuisine, it’s a genuine staple of life. Whether it was eating my grandma’s savory interpretation of it as a child, or devouring some during a night out with friends around my college campus, chicken tikka masala has been a dish that's "been there" for so much of my life. With all of my connections and nostalgic feelings towards chicken tikka masala, I was saddened to learn about the passing of Ali Ahmed Aslam, a British restaurateur who has often been credited with its invention. In honor of his legacy, and of the amazing dish itself, I wanted to take some time out to highlight chicken tikka masala! 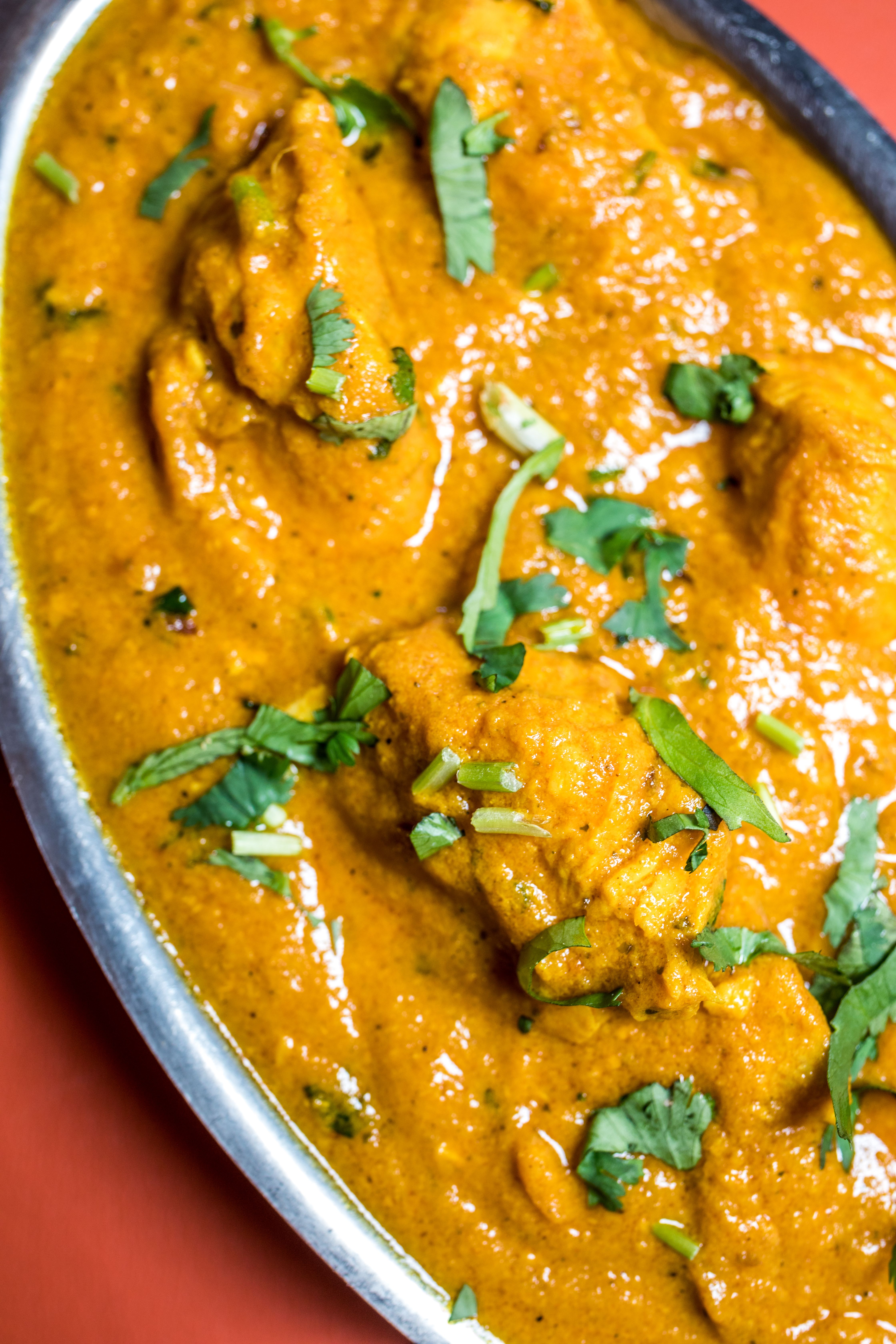 While the “actual” inventive origins of chicken tikka masala remain murky (it was most likely a combination of various culinary experiments), there is no doubt that Mr. Aslam was an integral part of bringing the beloved dish to prominence. Mr. Aslam left Pakistan and immigrated to Scotland when he was a teenager, and after years of struggling while working various odd jobs, he ambitiously opened up his iconic restaurant, Shish Mahal, in 1964. Allegedly, the dish was created on a whim, when Mr. Aslam attempted to appease a customer who thought his plain chicken tikka was too spicy and too dry. Mr. Aslam’s fix was quite the saucy one – literally and metaphorically. He took the plain chicken tikka back to the kitchen, and tipped the chicken into a pan with a quick tomato sauce he had mustered up. The new recipe was a hit, and soon after, variations of Mr. Aslam’s chicken tikka masala blew up in popularity throughout the Desi food scene in 1970s Britain.

Since its inception, there have been many varieties and interpretations of chicken tikka masala. However, all types of chicken tikka masala are composed of two core ingredients: chicken tikka (pieces of boneless chicken marinated in spices and yogurt that are oven-roasted), and a tomato-based sauce. While there isn’t a standard recipe for the tomato sauce, it usually includes puree styled tomatoes, cream, and masala mixes of spices such as turmeric and paprika.

Over the years, chicken tikka masala has become so popular that it has turned into a political and cultural symbol of sorts, with members of the Scottish Parliament attempting to get the European Union to formally recognize chicken tikka masala as a Glaswegian specialty. Robin Cook, the former British Foreign Secretary of State, even stated that chicken tikka masala is a “true British national dish”. Mr. Aslam, who passed away last year on December 19th at the age of 77, left behind quite the legacy. Not only did he help to trailblaze culinary innovation, he helped to create something that has brought people together from very different cultures and backgrounds. To celebrate the legacy of Ali Ahmed Aslam and the magnificent dish he helped to pioneer, here are a few of my favorite places to enjoy some chicken tikka masala: