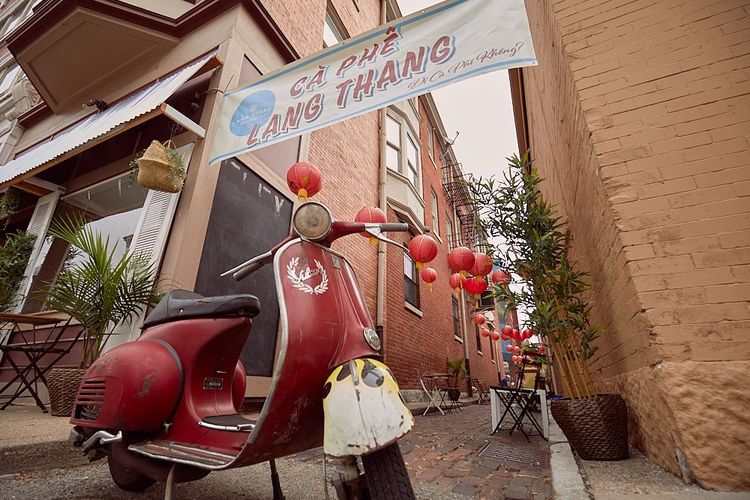 If you know Vietnamese food in Cincinnati, you are likely familiar with Pho Lang Thang, the Vietnamese restaurant in Over-The-Rhine. However, many people don’t realize that when owners Bao Nguyen, Duy Nguyen, and David Le opened Pho Lang Thang in 2010, they also started their own coffee company, Lang Thang Coffee Company.

As Pho Lang Thang grew, the trio established the Lang Thang Group. The coffee company took a backseat as they opened other restaurants and bars, like Hi-Mark and Quan Hapa. But last month, the group got to showcase their coffee through a Vietnamese coffee pop-up called Cà Phê Lang Thang, which ran for the last two weekends in September. 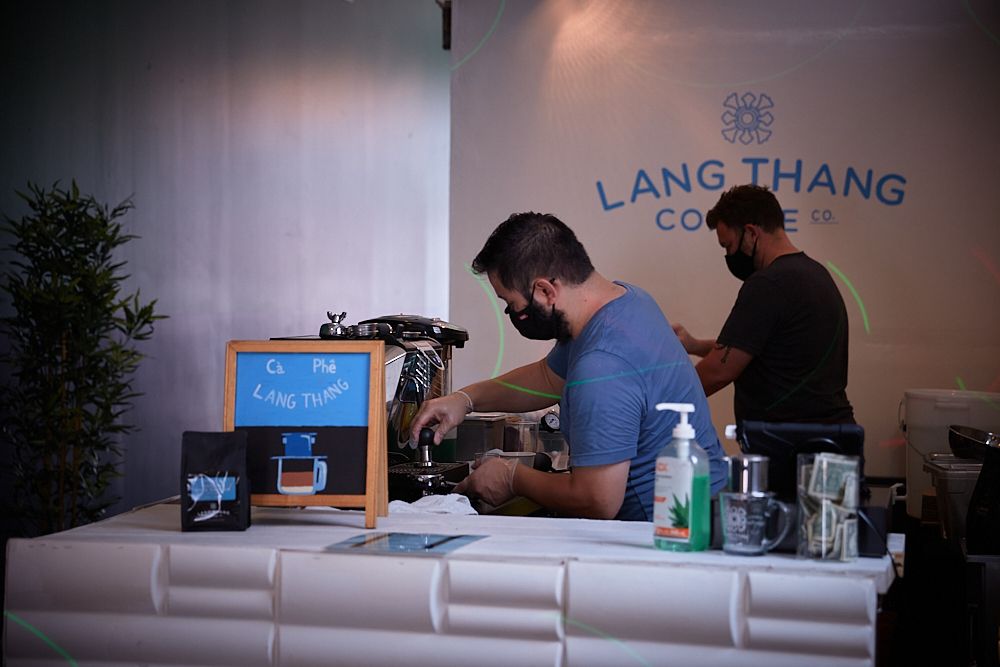 From A Rock Through a Window To Saigon In An Alley

The inspiration for Cà Phê Lang Thang started as a way to collaborate with a neighbor during rough times.

Back in March, during the protests sparked by the murder of George Floyd, someone threw a rock through the window of 914 Race Street. Kenard Killingsworth, who owned the storefront, was boarding up his window. Bao, whose wife owned the nail salon across the street, saw Killingsworth and offered to help.

Nguyen didn’t know Killingsworth that well, but after the two business owners finished boarding up the window, they went across the street to the bar for a drink. Nguyen learned more about Kenard’s business, Flex by Keng. The event space hosts experiential branded events and pop-ups, often for Black-owned businesses and business owners of color. Nguyen and Killingsworth thought a collaboration between their two businesses could be fun. Initially, Killingsworth suggested throwing a multicultural festival in the alley next to his storefront. Eventually, they settled on a pop-up coffee experience. 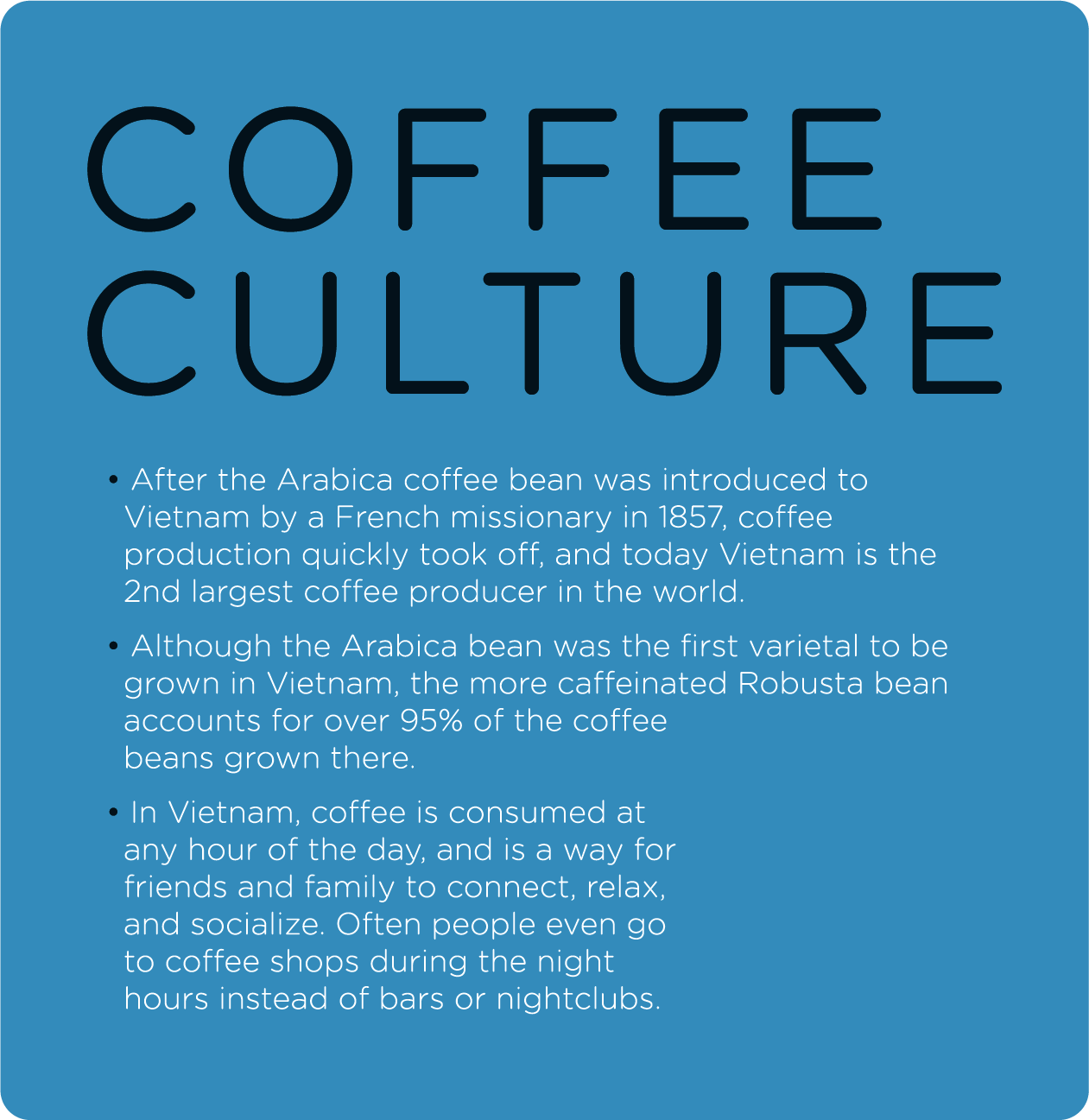 The pop-up was meant to emulate the feeling of drinking coffee in Saigon, which is home to thousands of roasters and underground “indie” cafes scattered across the city. 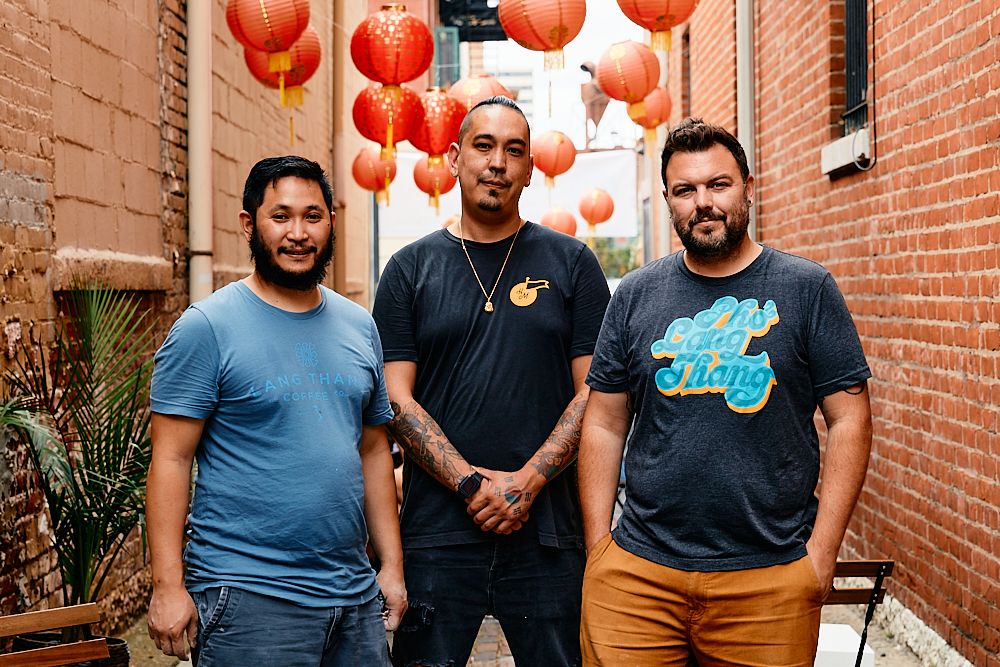 The Beginning of Lang Thang Coffee

In 2010, when Bao and Duy Nguyen and David Le were planning to open Pho Lang Thang at Findlay Market, they knew they needed Vietnamese coffee. “Vietnamese coffee is an essential part of any Vietnamese restaurant,” Bao explained. Bao and Duy turned to their dad, who roasts coffee in Vietnam. It was important to get the flavor just right, so they asked their dad to make it taste more like the coffee they grew up with. As it turned out, the iconic flavor they were trying to emulate, Cafe Du Monde, was American.

“All the Vietnamese kids grew up drinking Cafe Du Monde,” Bao laughed. “ Every Vietnamese restaurant had that orange can.”

To be fair, Bao is not the only person who associates Vietnamese coffee with Cafe Du Monde, which originated in New Orleans in 1862. [Vietnamese-Americans have long embraced the iconic chicory-coffee blend] (https://www.atlasobscura.com/articles/chicory-vietnamese-coffee-cafe-du-monde "Read Gastro Obscura's write-up about Cafe Du Monde"), which is similar to the bold flavors of Vietnamese coffee. Vietnam’s history with coffee can be traced back to the 1800s when France colonized Vietnam. Vietnam’s climate was perfect for growing coffee, and under French colonization, Vietnam became a coffee country. Later, when huge waves of Vietnamese immigrants came to the United States during and after the Vietnam War, they found familiar flavors in Cafe Du Monde. 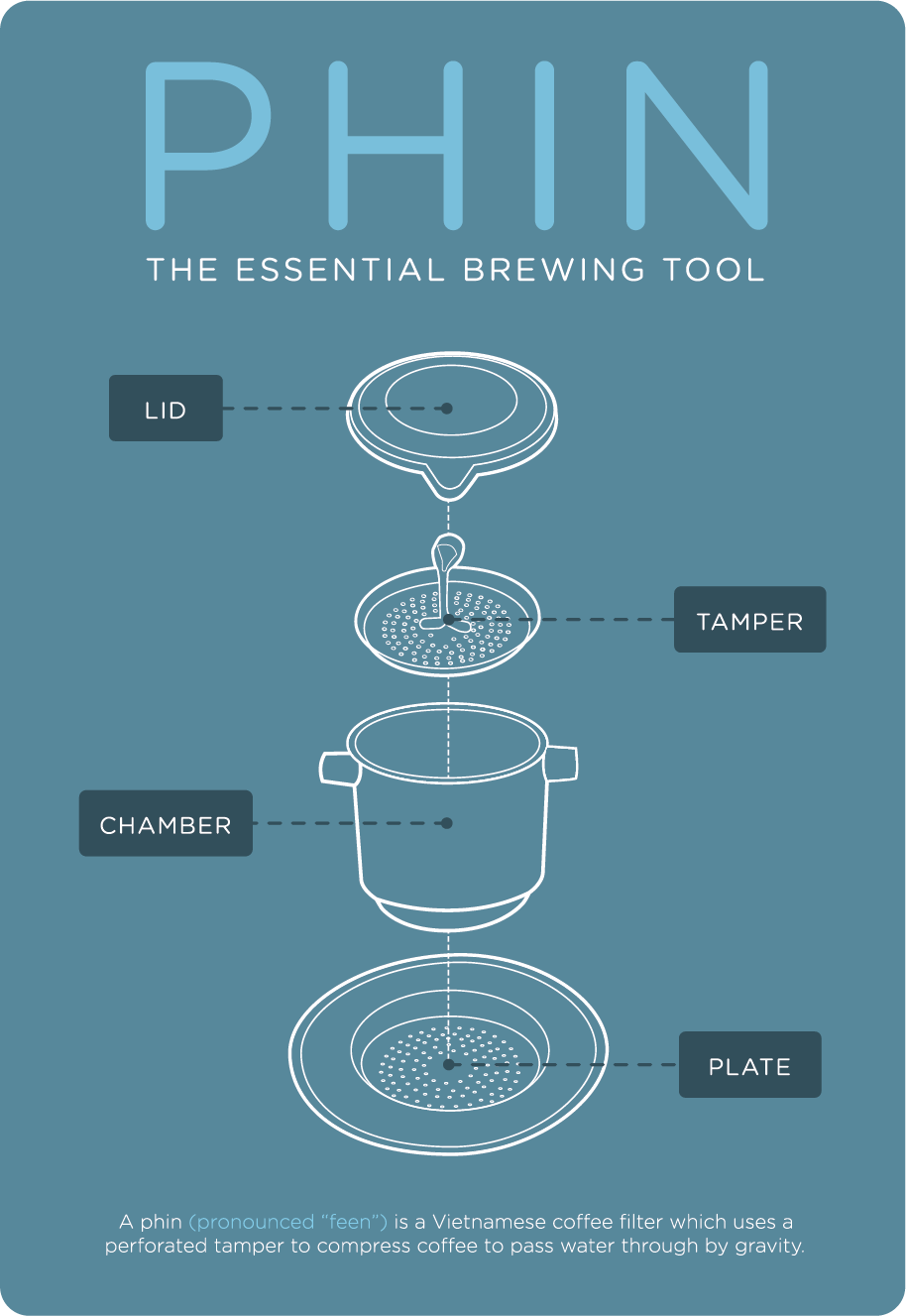 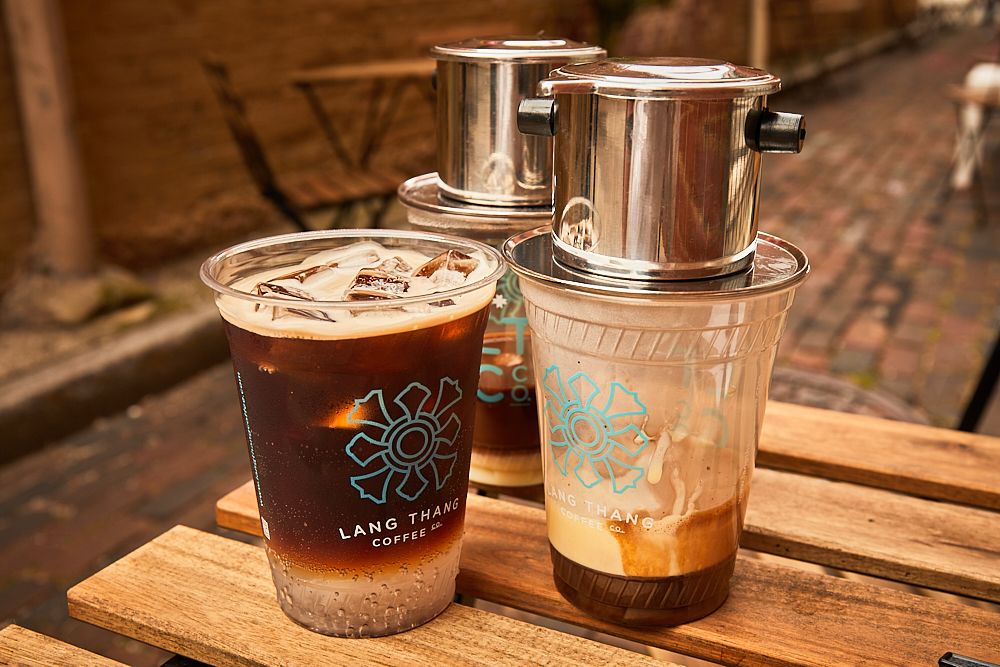 Nguyen still dreams to one day open a Vietnamese-style coffee shop in Cincinnati. Bao envisions a cafe that fits the same vibe as the Cà Phê Lang Thang pop-up but with an expanded menu like fresh fruit smoothies, avocado smoothies, and new-school Vietnamese coffee drinks likeCà phê Cốt Dừa, a frozen coconut drink with condensed milk, coconut milk, and coffee. While another cafe may not be in the Lang Thang Group’s immediate future, the pop-up’s success was definitely encouraging for Nguyen.

Editor’s Note: Bao Nguyen is an AACAC board member and Asianati co-founder.