The Film "Namba" Makes Its Cincinnati Debut On Saturday 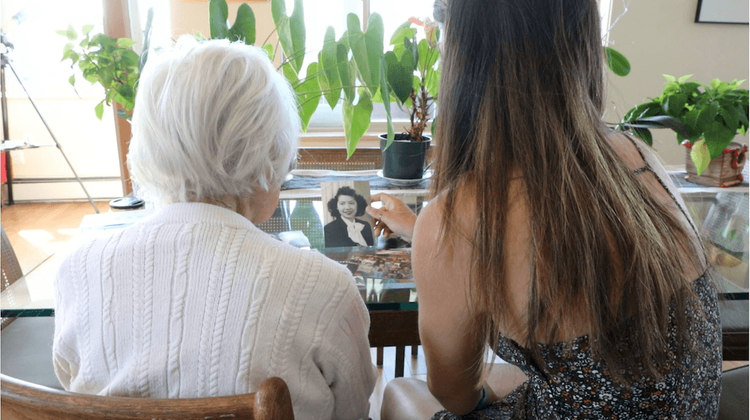 “Namba: A Japanese American’s Incarceration and Life of Resilience” documentary by Emily Momohara with Q&A 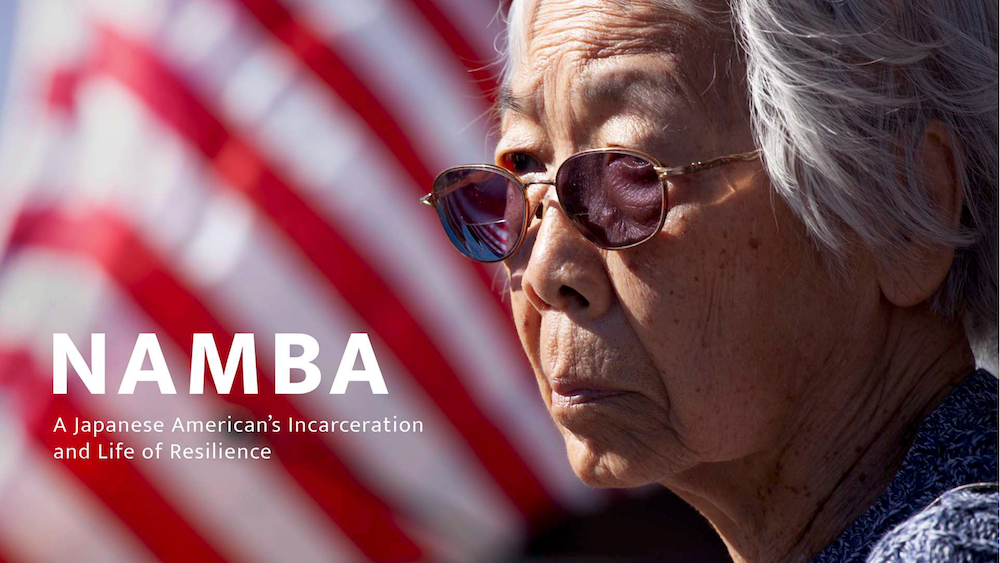 Namba is the story of May Namba, narrated by her granddaughter Miyako Namba. Beginning with the summer of 1941, she chronicles the bombing of Pearl Harbor and President Franklin Roosevelt’s Executive Order 9066 that sent Japanese Americans to prison camps, and the impact it had on those Americans.

In 1942, Executive Order 9066 forced people of Japanese ancestry living on the West Coast into incarceration camps. May, her siblings and mother were sent to Minidoka in southern Idaho. The incarceration was demeaning, shameful and life altering. She and her family lived in barracks behind barbed wire and guarded by armed soldiers.

The film is being shown as part of Artwork’s Truth + Reconciliation Showcase and is free for all. For more information about Namba, visit the film's website.

All images provided by the filmmaker